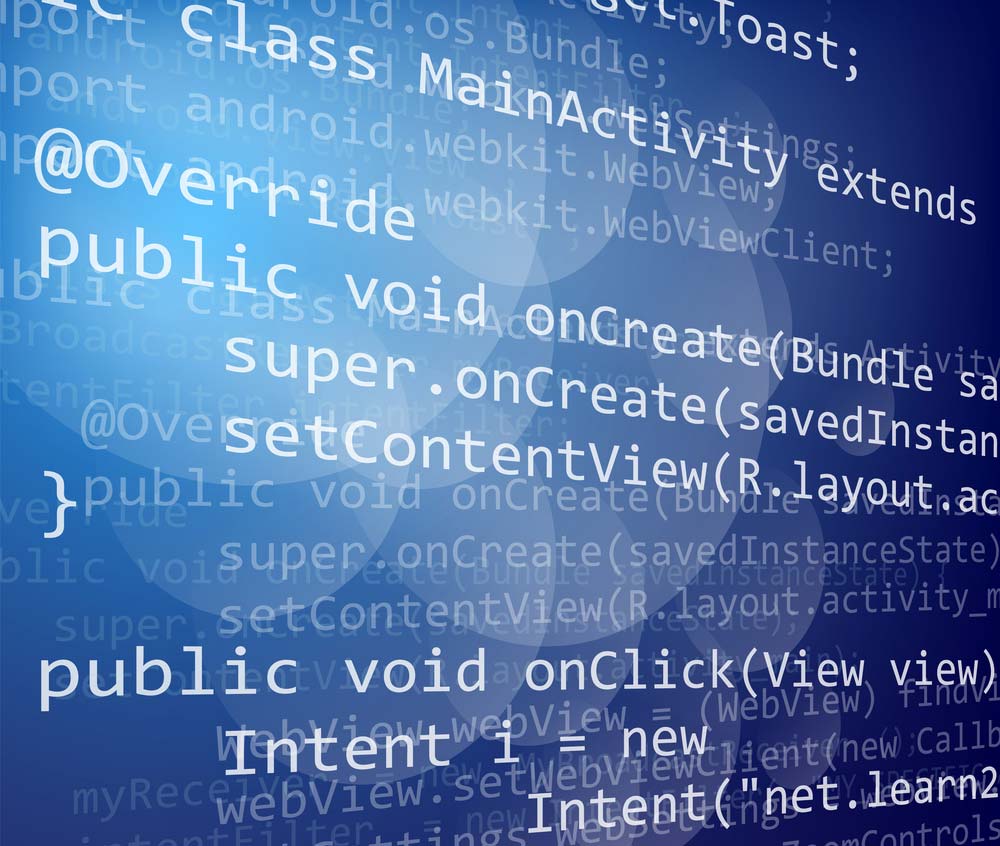 If you look around, you’ll see many examples of how computers have improved our lives. Programming plays a very important role too. After all, all the hardware works based on the instructions provided by computer programs. Software developers constantly write code for a myriad of applications, from interfaces for ATMs to apps for your smartphone.

You can even teach yourself to program in Java. If you have previous knowledge of object-oriented programming, this endeavor will yield fast results. There are many Java learning resources online. Otherwise, you can also take a Java course as part of a technical college program. Whatever the way you choose to learn Java, the Internet offers many supporting resources.

For example, some services can help you with your Java homework and projects. It’s easy to approach them. Just ask: “Could you do my Java homework for me?” In most cases, these services can write any Java code that you request. They’ll do it for a fee and all you need is to pay for Java homework to be done by someone from a team of experts. You can learn to program in Java more easily by analyzing the code written by an expert programmer.

As you develop your Java programming skills, you must avoid making common coding errors. Even the most experienced Java developers make such mistakes. Hence, it is good to know them so you can avoid them in the future.  So, get ready to be introduced to the most common coding errors in Java.

Do you need to waste time doing something that has already been done when you begin a new Java project? Definitely not! Yet, this is what many Java developers do. They write all the code of a project from scratch. There are plenty of libraries that have already been written in Java. Most of them can be used without paying a cent. Over the years, developers have improved and debugged them. So, why waste time when you can incorporate these libraries immediately into your project?

Some examples of free Java libraries that you can use are:

You will save a lot of time and effort if you use the code that has already been written in Java. Moreover, software maintenance will be much easier if you use libraries that many developers are familiar with.

Common Error #2: Forgetting to Use the ‘Break’ Keyword

When you have switch statements, you have to write the ‘break’ keyword after each of them. Otherwise, the control flow will not stop until it finds a ‘break’ instruction. This can lead to very strange results, which are not so easy to detect once the entire code is completed. This is a silly mistake that even experienced programmers make. Hence, to avoid some embarrassment, always remember using ‘break’ after each statement in a switch-block.

Beginners usually forget to free the computer resources that their programs use once they don’t need them anymore. When a file is opened or a connection established, the computer allocates resources to the program. Failing to program to free the resources after using them may result in an indefinite consumption thereof.

When it comes to memory management, Java has a great advantage. This language allows for allocating and freeing memory automatically. However, in some particular applications, problems with memory management may arise. If you create a reference to an object, the allocated memory won’t be freed as long as such a reference exists. Even if the object is not used anymore, it won’t be removed by the garbage collector if there’s a reference to it. Hence, pay attention when you define a class with a static field. Don’t forget to set it to null when the collection of objects in the field is not needed anymore.

Try not to create many objects that you use for a short time, since it may lead to excessive garbage allocation. Remember that the garbage collector is continuously removing unnecessary objects from the memory. If you discard objects so often, the garbage collector will work non-stop thereby negatively affecting the performance of the program.

Beginners and experienced programmers tend to ignore exceptions. Even though it is somehow ‘comfortable,’ you better deal with them. It is always possible to address the causes. In the case you choose not to handle it, you should add a message to the log explaining your decision. This way, you will help other developers when they upgrade the code or perform maintenance to the code.

These are the most common coding errors made by beginners and seasoned Java developers alike. There are many other mistakes that you will learn as you advance in your learning of this programming language. Java simplifies many tasks. However, as seen in this article, many of these simplifications may lead to errors. Now you can avoid them.